Contact US
About Us
As mental health practitioners, researchers, and experience designers, we’ve experienced first hand that delivering optimally effective skills coaching is a significant challenge for therapists and coaches. Even group practices struggle because they don’t have proper tools to facilitate adherent skills coaching on-demand. We created Relay to fix that. 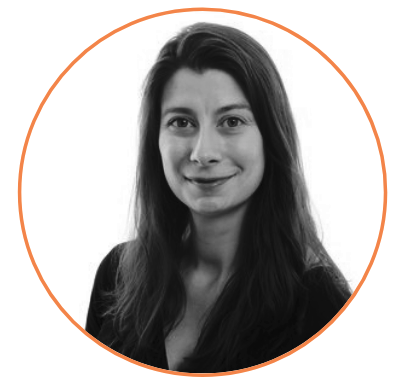 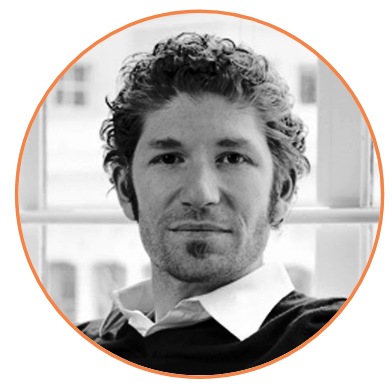 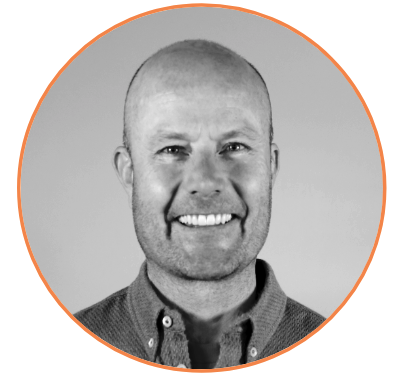 Alicia Smart
Chief Clinical Officer
Co-Founder
Alicia is the chief operation officer and clinical director of the DBT Center of Marin, the largest DBT center in the Bay Area. She’s a licensed psychologist and is certified in DBT by the  Linehan Board of Certification.

Roland Smart
‍Chief Executive Officer
Co-Founder
Roland is a marketing executive with startup and enterprise experience. He led the marketing organization at five startups (three were acquired), the fourth brought him to Oracle where he served as the vice president of social and community marketing. He then led the marketing organization at Pantheon where he repositioned the firm and drove their biggest increase in year over year growth. He’s also served as an advisor to Product School and to The DBT Center of Marin.
Stephen Weibel
UX Design
Co-Founder
Stephen is a former co-founder and UX designer with two successful exits. Twitter acquired SnappyTV, a broadcast video platform for instantly sharing highlights. It was one of their most successful acquisitions financially and became the backbone of their current media platform. Yahoo! Acquired Jumpcut, one of the first online video editors. He also led design at Yahoo! Video and media monitoring efforts at Meltwater.
Gavin Ryan
Development
Lead
Gavin is a software engineer focused on mobile and web application development. With a master’s degree in library and information science, he has training and experience with information architecture and usability studies. He has expertise in enterprise software for financial services,  library systems, and media monitoring. He has worked successfully in startups and established companies, including his work as the original designer and developer for  Kidrobot.com.